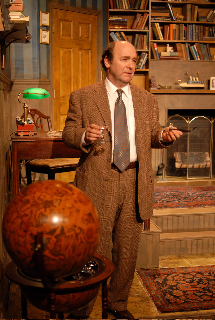 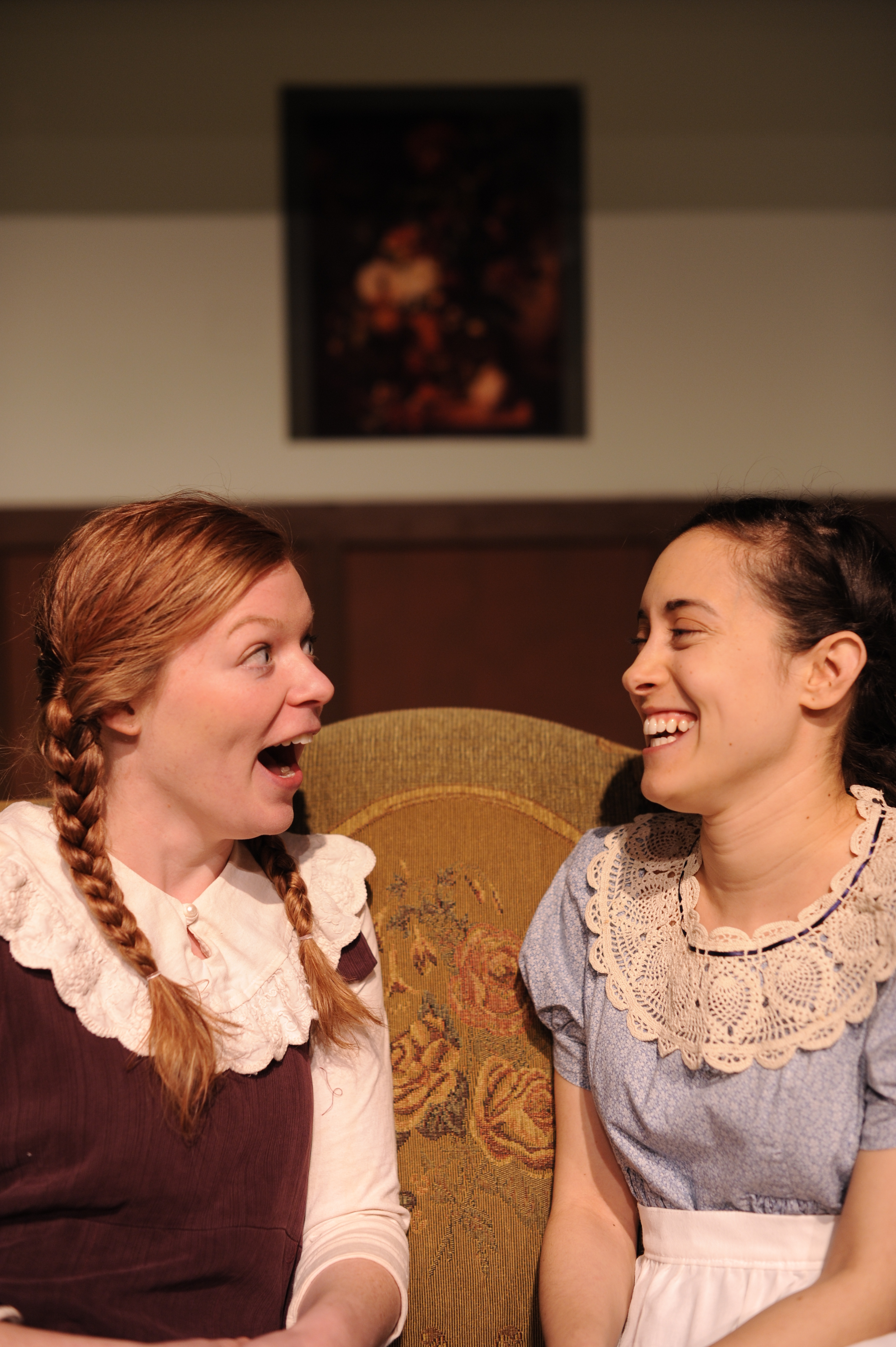 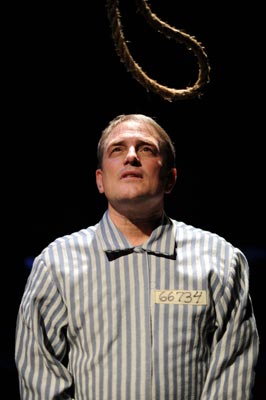 Mission
Provision Theater Company is devoted to producing works of hope, reconciliation and redemption; works that challenge us to explore a life of meaning and purpose.

History
Provision Theater Company burst onto the Chicago theater scene in March 2004 with the opening of Harry Chapin’s off-Broadway smash hit Cotton Patch Gospel, which played to packed houses and unanimous critical praise from numerous publications, including: Chicago Tribune, Chicago Sun-Times, Chicago Reader and more. Provision Theater Company followed that with their critically-acclaimed production of A Christmas Carol. Other highly praised productions include: The Hiding Place, Shadowlands, Godspell, Sanders Family Christmas, C.S. Lewis On Stage, Smoke on the Mountain, A Christmas Memory & The Thanksgiving Visitor, The Time of Your Life, The Boys Next Door, The Spitfire Grill, The Gospel of John, and Beast on the Moon.

This is a ministry-outreach production.